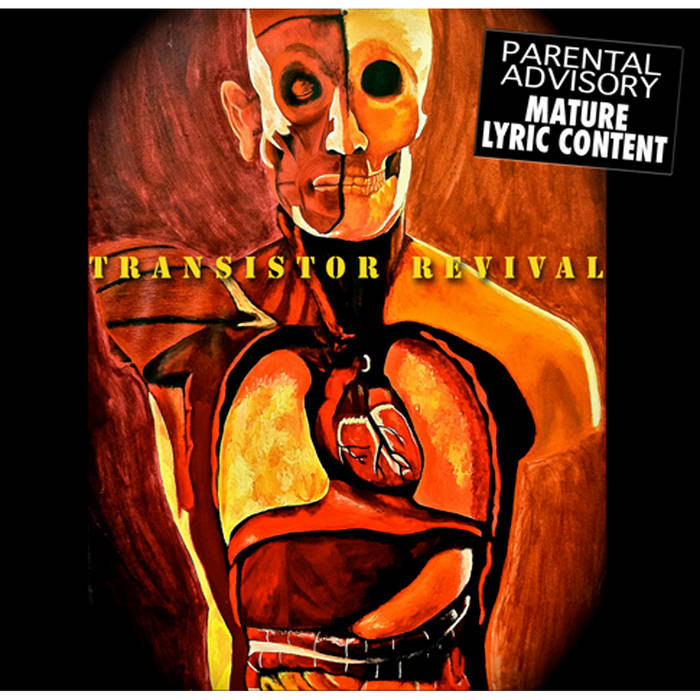 Glenn Rowlands is a Christian singer/songwriter from Southern California. He has been recording his brand of classic hard rock and folk music since 1993, including the album "Time Will Tell" which had some success in 1994. That album as well as his 1995 release, titled "I Think I Can", were both engineered and co-produced by Bob Moon. ... more

Bandcamp Daily  your guide to the world of Bandcamp

Featured sounds by K.Spark and WIZDUMB, plus Basi joins the show to discuss his latest release.